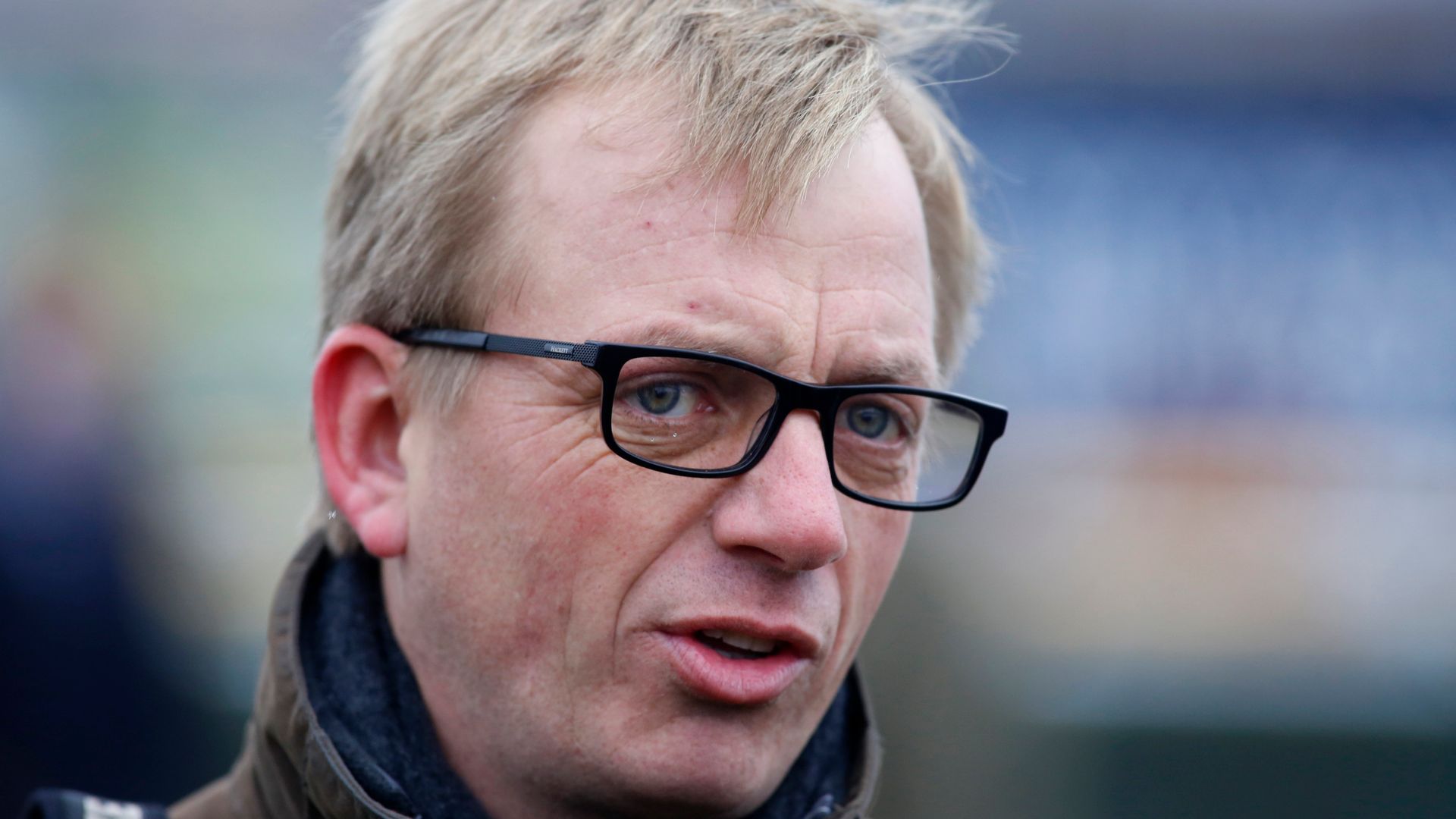 Warren Greatrex is confident Emitom has got his “mojo” back in time to defend his title as he returns to the smaller obstacles in the William Hill Rendlesham Hurdle at Haydock.The seven-year-old was fourth in the Stayers’ Hurdle to Lisnagar Oscar in March, following his victory in this race a month earlier, and Greatrex had hoped he would take high rank among the novice chasers this season.
However, defeats at Uttoxeter and Ffos Las forced a rethink. With Emitom having had a wind operation as well, the Upper Lamourn trainer is happy to retain his novice status for another season – should he fail to win the Stayers’ Hurdle.”We are reverting back to hurdles (on Saturday) following a spell chasing. He has had his wind done and he is working very well,” said Greatrex.”He seems to have his mojo back and seems in great nick. The chase races were good, and he jumped well, but he was a bit lacklustre – and whether his wind was just affecting him, I’m not sure.
“We will go to Haydock this week and see what happens. But he seems in good form, and his work is as good as ever.
“If he was to go on and win a Stayers’ Hurdle then we probably wouldn’t go back over fences, but if he didn’t win that we probably would look at going back over fences with him.”
Stayers’ Hurdle winner Lisnagar Oscar, Olly Murphy’s Itchy Feet and Thomas Darby and Nicky Henderson’s On The Blind Side are all in the reckoning at Haydock – to ensure it will be far from an easy task for Emitom.